During the Danish parliament election, we helped reduce the distance between citizen and politician. We brought the dialogue at eye level, strengthened confidence in the party and allowed voters to have a political dialogue with Katarina Ammitzbøll before voting. Her campaign-material was designed with a Messenger QR code, for voters to scan and engage in dialogue with her directly. As a result, Katarina was elected to the Parliament. She got 10% of the personal votes in the constituency and doubled the
votes for the party she was running for. 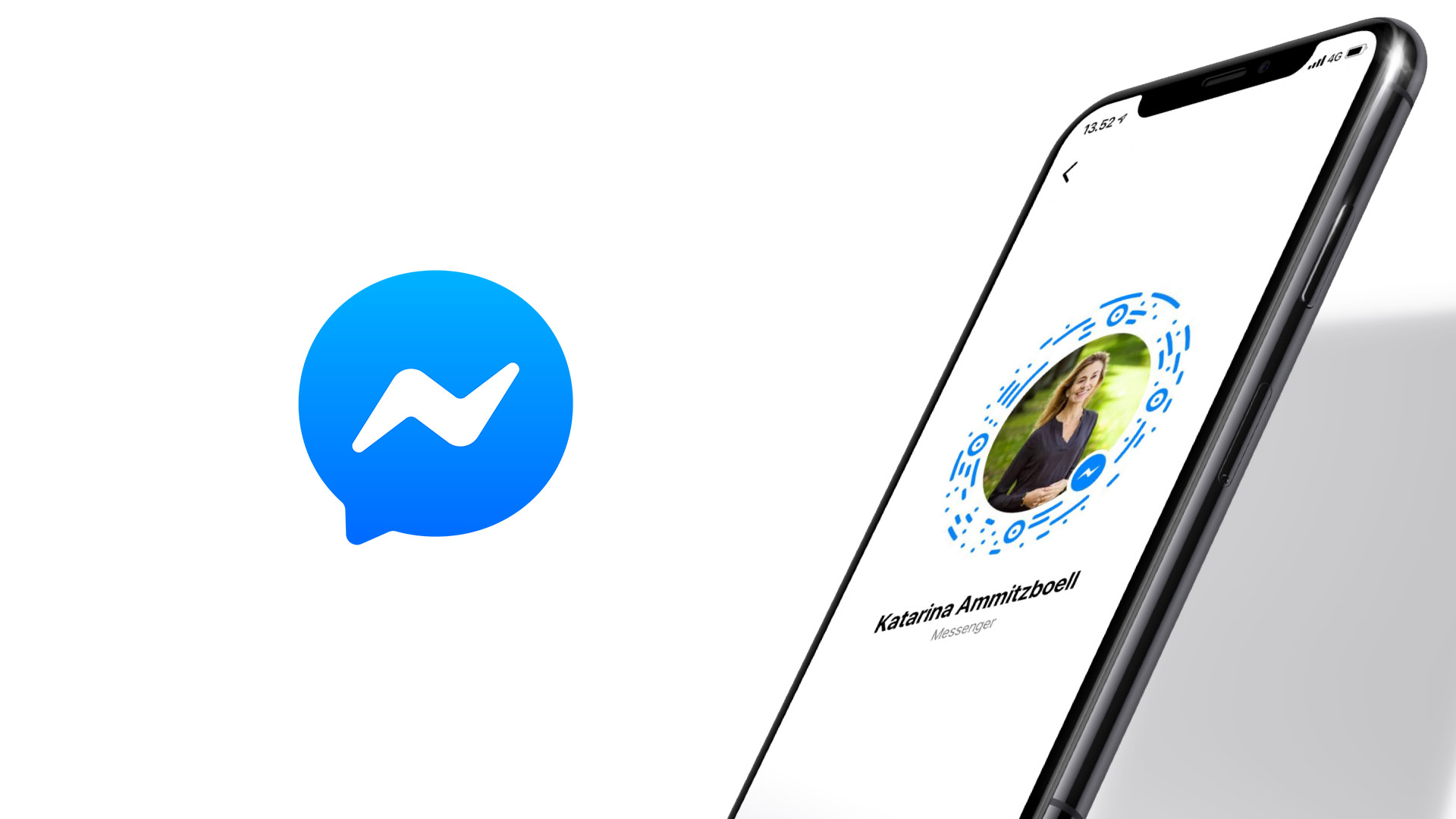 The right home for everyone